Honoring those who make a difference 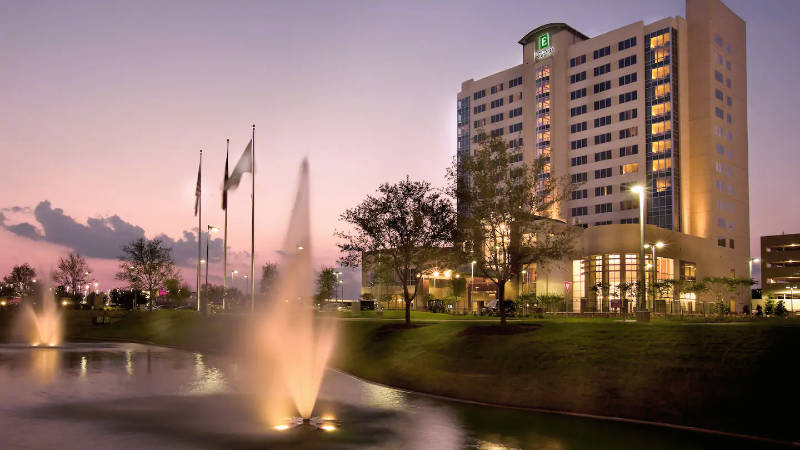 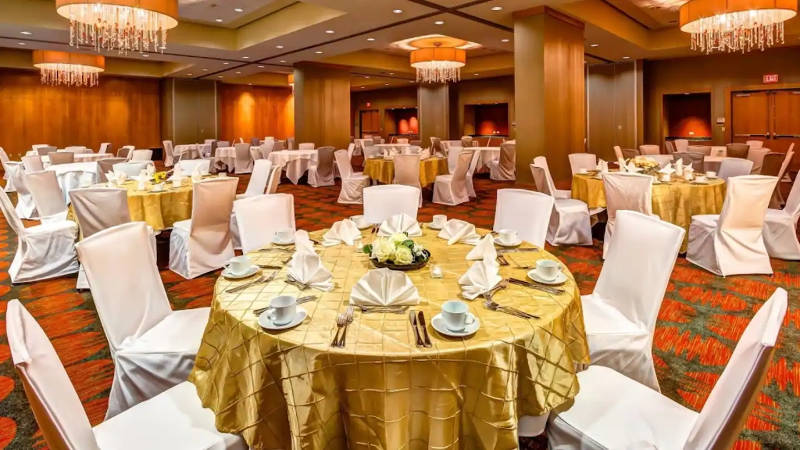 Help our organization fulfill its primary mission: to help men diagnosed with prostate cancer (and their families) to lead healthy product lives. We offer unbiased information, peer counseling, fellowship, and emotional support to Houston and the surrounding area.

Our event will feature Frank Billingsley of KPRC Channel 2 as the keynote speaker. We will honor the "Prostate Cancer Medical Professional of the Year" highlighting the awardee's contributions to the advancement of prostate cancer education and support to the Greater Houston area. We will also be presenting the "Tex US TOO Hero Award" to an individual who has provided extraordinary and outstanding service to Tex US TOO.

Join us for Live Music, Awards, and special guests....!

With our keynote speaker, Frank Billingsley

For more than three decades, he has made the weather clear and easy to understand. "The challenge is taking a complicated subject and making it simple, but I really enjoy it," he says.

"Of course, since Hurricane Harvey, Ike, Rita, and Tropical Storms Allison and Imelda, we've learned how powerful weather is and while I can't control what happens, I can be there to warn people when their lives or property is in danger. That's what I love most about my career. I feel like I have a chance to give back to the world," Frank said.

In September 2018, Frank made public his Prostate Cancer diagnosis and his decision to pursue treatment in clinical trials known as Aurolase. The procedure infuses gold nanoparticles into the cancer lesion followed by laser ablation. So far, the treatment has been a success. Frank says, "All men need to pay more attention to their health, and hopefully, my going public has inspired awareness and action. A simple PSA (prostate-specific antigen) blood test can save lives."

Frank is also the author of "Swabbed & Found: An Adopted Man's Journey to Discover His Family Tree" (Bright Sky Press, 2017) recalling his DNA and genealogical search and eventual reunion with his biological family. "Trust me," he laughs. "We're all related!"

Frank was recently inducted into the Texas Navy as an honorary Admiral, the highest honor the Governor of Texas can bestow on any citizen.

Frank's career includes Best Weathercaster awards from the Associated Press, the Houston Press Club, the Houston Press newspaper, the Dallas Press Club, and, most recently, The Diana Award for Community Achievement, and an Edward R. Murrow Award for his team's coverage of Tropical Storm Imelda. The award he likes best: The Houston Chronicle named Frank the "Ultimate Weatherman"!

Thank You To Our Sponsors